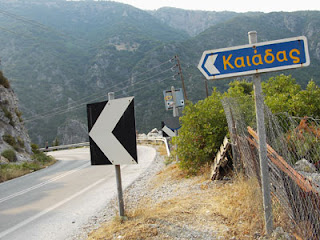 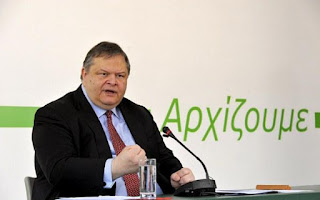 Posted in the Greek blogs 17/ March/ 2012 & (in Greek text 16-17/ March/ 2012)   Talking with my friends from all over Greece, from Chania and Heraklion to Kastoria and Alexandroupolis, who almost as a rule have voted PASOK in most elections since 1993 when Professor Venizelos was elected for the first time to Parliament and up to the 2009 national elections, a somewhat strange, but certainly “original script” started to take shape in my mind, concerning the days following Sunday’s internal voting for election of the new chairman for the party of PASOK...Most of my interlocutors believe that Mr Venizelos will play the role of a "magnet" for the return to the Party for the bitterness, anger and frustration riddled voters of PASOK under the leadership of Mr Papandreou. Those sentiments were intensified after May 2010 and the approval of the First Memorandum which brought the Troika to Greece and their depth, breath and intensity has been reflected in ALL polls held and published in recent months!