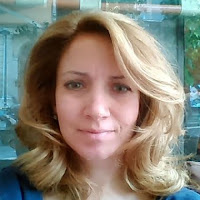 Anything in life is capable of becoming an addiction. Addictions have been many and varied throughout the history of mankind. Modern societies, characterized by a multitude of dependencies and inter-dependencies of men, machines and technological innovations, appear to create a vast reservoir of potentially threatening and hitherto unknown to man possibilities of developing addictive patterns of behavior. Thus, addictions have become a crucial problem that afflicts millions of individuals and disrupts the lives of their families, friends and associates costing large amounts to their employers and to health systems and charitable foundations.

Addiction or dependence has been defined as a state in which a person is unable to stop engaging in a behavior because of strong physical, psychological and social reasons. Thus, an addiction is essentially an ‘excessive appetite’: a repetitive behavior that is subject to powerful motivational forces. Addiction has also been defined as a repetitive habit pattern that increases the risk of financial and physical problems. Addictive behaviors are often experienced subjectively as ‘loss of control’ - the behavior continues to occur despite volitional attempts to abstain or moderate use. These habit patterns are typically characterized by immediate gratification (short-term reward), often coupled with delayed, deleterious effects (long-term costs). 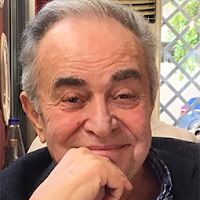 Examining the subject of ‘addictions’ with a sufficient dose of socio-psychological and philosophical sobriety, it will easily emerge and will be equally easy to discern that humans, throughout history, have always had the tendency to become ‘addicted’ to one or more of a multitude of dependency producing substances and behaviors. 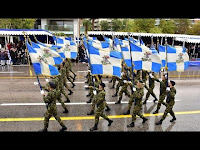 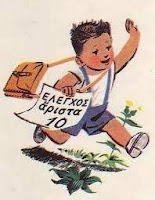